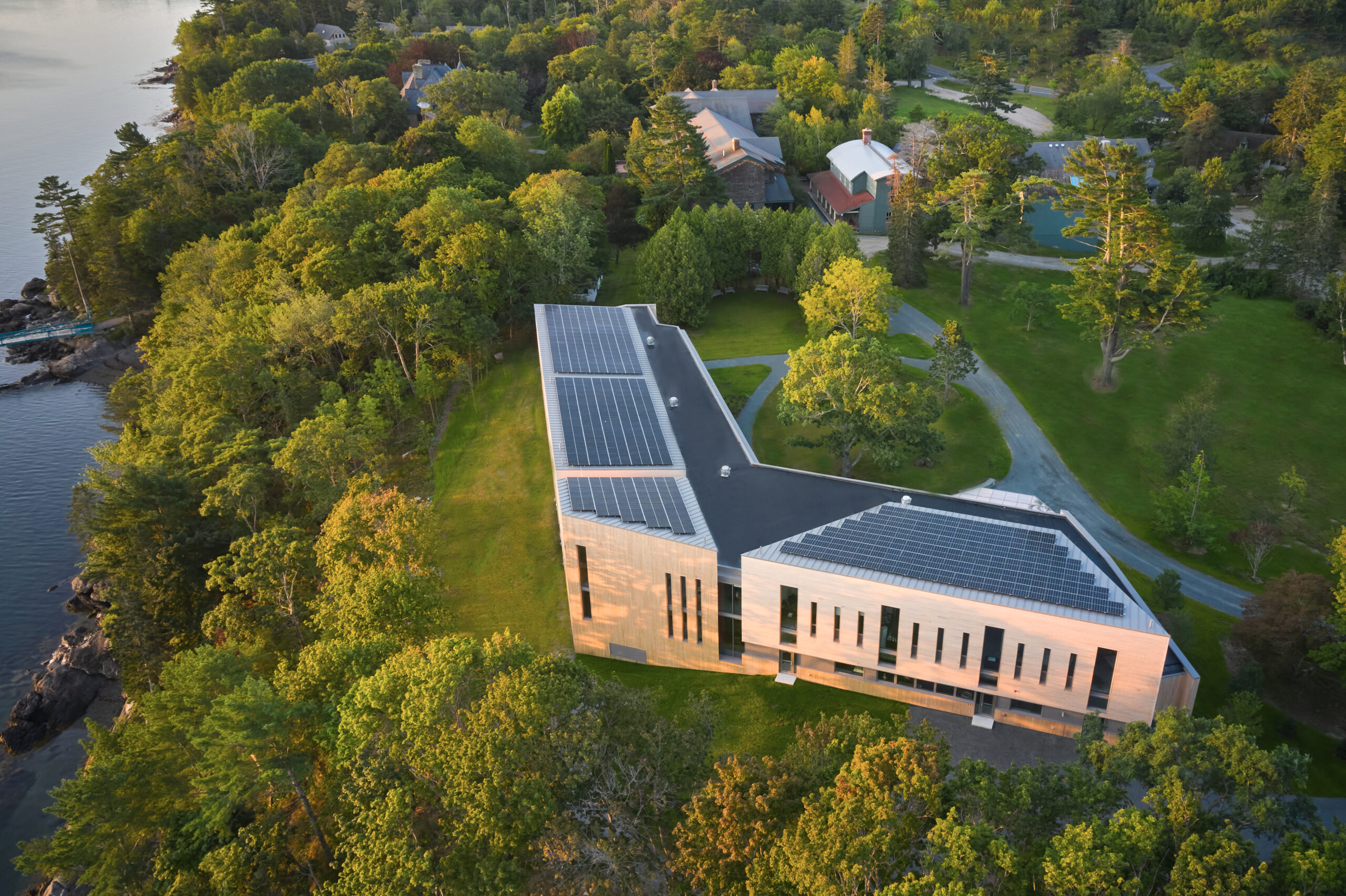 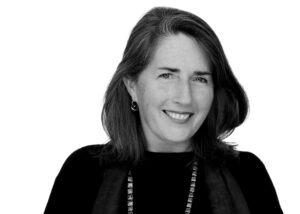 Susan T. Rodriguez designs at the intersection of architecture and the public realm to create buildings and spaces that distill the essence of cultures and communities. Her award-winning work is recognized internationally for its contribution to the vitality of cities and landscapes, and the civic, cultural and educational institutions they serve.

Susan Rodriguez lives and works in New York City where she began an independent practice in 2017,combining more than thirty years of design leadership with her passionate belief in the power of architecture to affect change and improve the quality of life for all.  Ms. Rodriguez is known for excellence in the design of buildings for cultural, educational, scientific and governmental institutions.  Among her numerous national and local awards, Ms. Rodriguez was the recipient of the 2016 Design Leader Award from Architectural Record recognizing the breadth and impact of her built work over the last three decades.  Prior to creating her own firm, she was a founding Partner and Design Principal in Ennead Architects (formerly Polshek Partnership)where she was the lead designer for the Westmoreland Museum of American Art in Greensburg and for the Sylvia H. Rambo Courthouse in Harrisburg. Some of her studio’s current projects include Central Park’s new Harlem Meer Center, the Paul J. Schupf Art Center for Colby College and the Center for Human Ecology at College of the Atlantic.

Ms. Rodriguez lectures frequently on her work and has taught numerous design studios. She actively promotes the importance of design in the public realm serving as a long-term board member of the Architectural League of New York and as a founding member of Art Works Projects for Human Rights.  She received her undergraduate architecture degree from Cornell University and graduate degree from Columbia University.

Registration for this event has closed